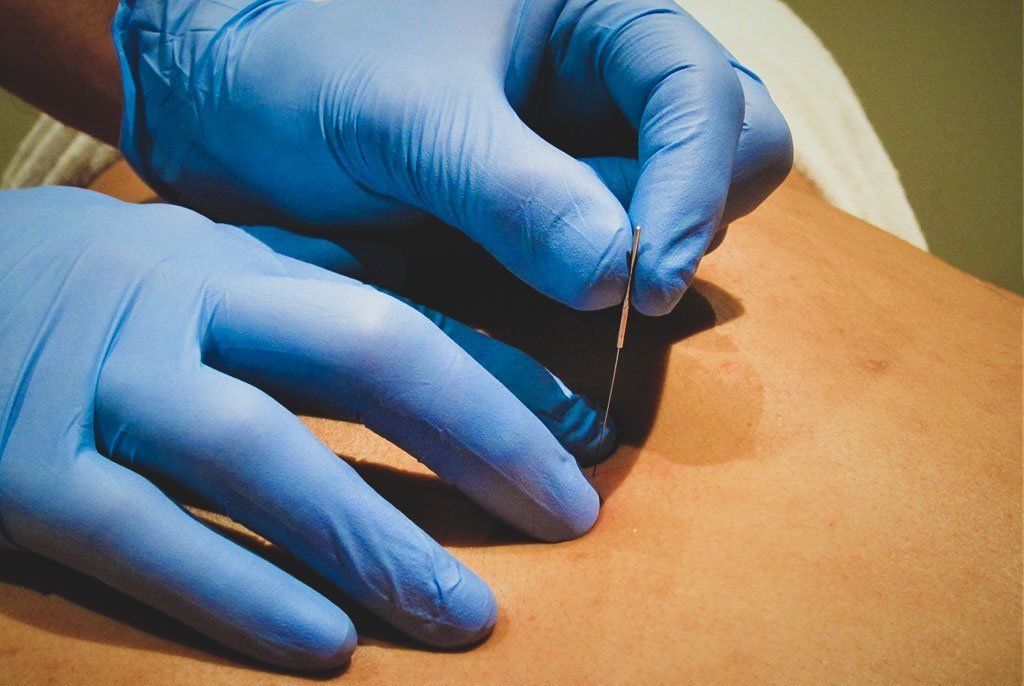 ​Robert De Nardis is an experienced practicing Australian Physiotherapist who received certification for dry needling from The Institute for the Study and Treatment of Pain (iSTOP) in Vancouver, British Columbia and has extensively utilised IMS/trigger point dry needling in his clinical practice in Melbourne, Australia.

Robert has an extensive background in two defined areas.

Firstly, as the Director of Sandringham Sports Physio, he has been involved with sporting athletes and teams at all levels, inclusive of the Sandringham Football Club (VFL) and the Melbourne United Basketball Club (NBL).

Secondly, as the Director of the Melbourne Whiplash Centre, Robert has been actively engaged in Whiplash evaluation, treatment and research since 1998. Robert’s paper with Dr Jenny Keating published in the Journal of Whiplash and Related Disorders Vol 4 (1) 2005 reveals some of the world’s best outcome results published for chronic neck pain.

Robert is a recognised expert in the field of cervical spine rehabilitation, having served as a panel member of the International Whiplash Task Force. Robert has also consulted for the UK Airforce, Fast Jet Fighter Pilot Program. 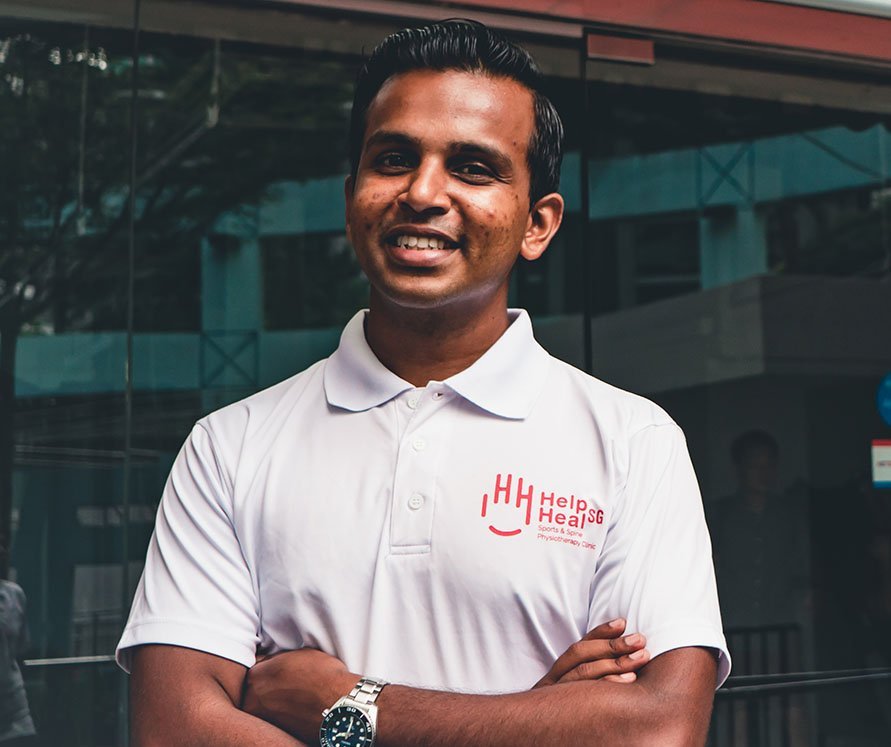 Mr Balaji has served as Secretary and Treasurer of Sports Medicine Association Singapore (SMAS) as well as Head Physiotherapist for the National Rugby Academy for the Singapore Rugby Union (SRU). He graduated from Trinity College Dublin with Honours in BSc Physiotherapy. His years of experience have allowed him to attend to various clients, ranging from patients with chronic disease, the geriatrics, neurological impairments, all while specialising in musculoskeletal and sports injuries.

Whichever the health need, his strong belief in holistic biomechanical correction and incorporation of evidence-based strength and conditioning effectively returns his clients to improved levels of physical activity. Being functionally conversant in many languages, including Chinese dialect has allowed him to build a good rapport with all his clients; his work in providing A-class care has been acknowledged with numerous Service Quality awards.

Outside of work, Balaji keeps active by playing in the National Hockey League for his Alumni Club. 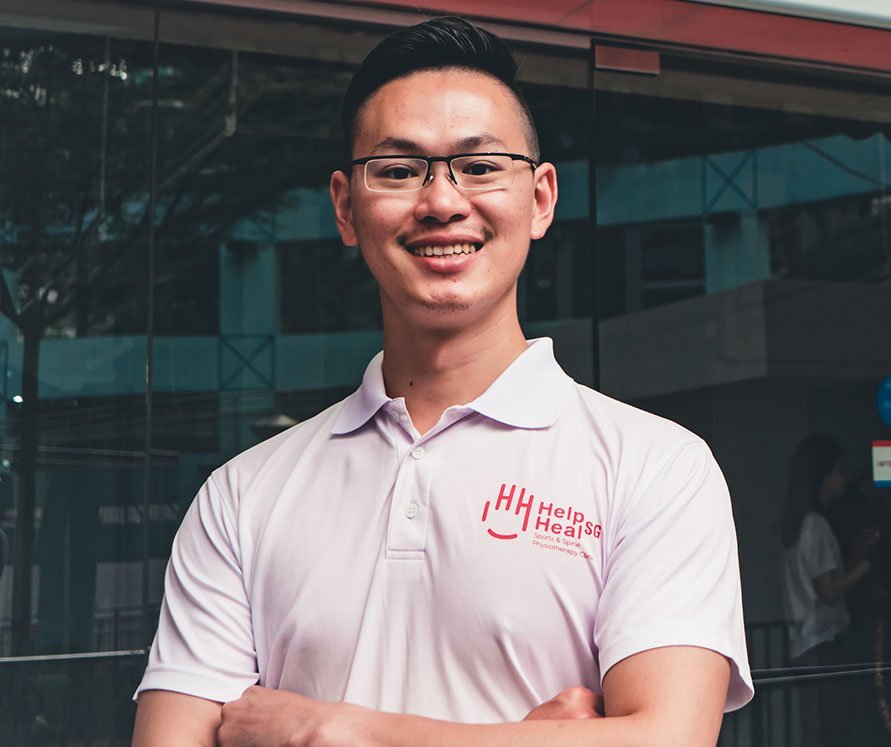 Gareth graduated from Trinity College of Dublin (Honors) programme and started his career in NTFGH. Working at an acute hospital, he has a vast working experience, from Musculoskeletal Physiotherapy to the Intensive Care Unit. He believes in hands-on treatments such as movement with mobilisation, myofascial release, spinal mobilisation as well as GEMt Dry needling techniques. It is equally important to him that his clients understand their condition better and have control over their recovery.

As an athlete who used to represent his school in badminton and sprints, his childhood dream is to provide physiotherapy to young athletes, helping to preserve and optimise their physical and mental well-being throughout their sporting career. 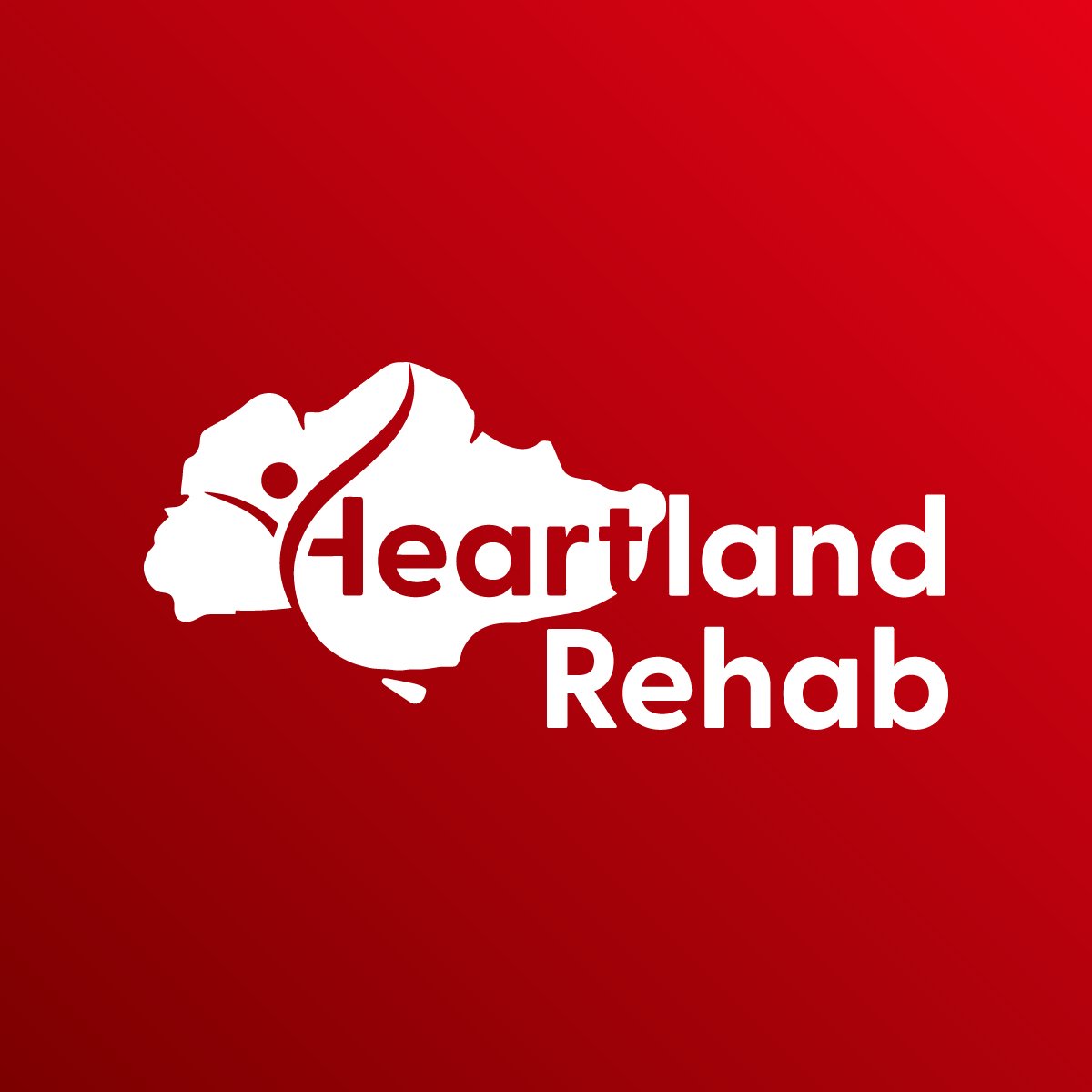